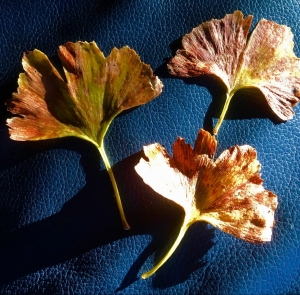 More than thirty years ago, I grew a ginkgo tree from seed. Because of the length and coldness of winters in the Aberdeenshire hinterland, as it grew the tree was kept in a series of containers, and taken into the greenhouse every year.

When we moved to the softer (if rainier!) climate of south-west Scotland six years ago, the removal company informed us at the last moment that they couldn’t transport any ‘living things’, so I made a down-and-back dash of over 500 miles to bring my tree to its new home. Once we were settled, it was planted in a sheltered spot in the garden.

With having been grown in a pot for so long,  it had become a semi-bonsai, with a maximum height of around four feet, and a trunk that’s sinuous rather than straight. It also produced leaves that, although perfectly-formed, were miniature.

Over the past three years, while the tree hasn’t gained height, I noticed that its leaves were becoming a more ‘normal’ size. This year, for the first time, it has full-sized leaves – and they are lovely in their autumn colours; like miniature fans.

Ginkgo biloba is the only living species in the division Ginkgophyta, all the others being extinct. It is found in fossils dating back 270 million years. The species was around at the time of the dinosaurs.

I’m very, very glad that I brought mine with me! Phooey to you, removal men. 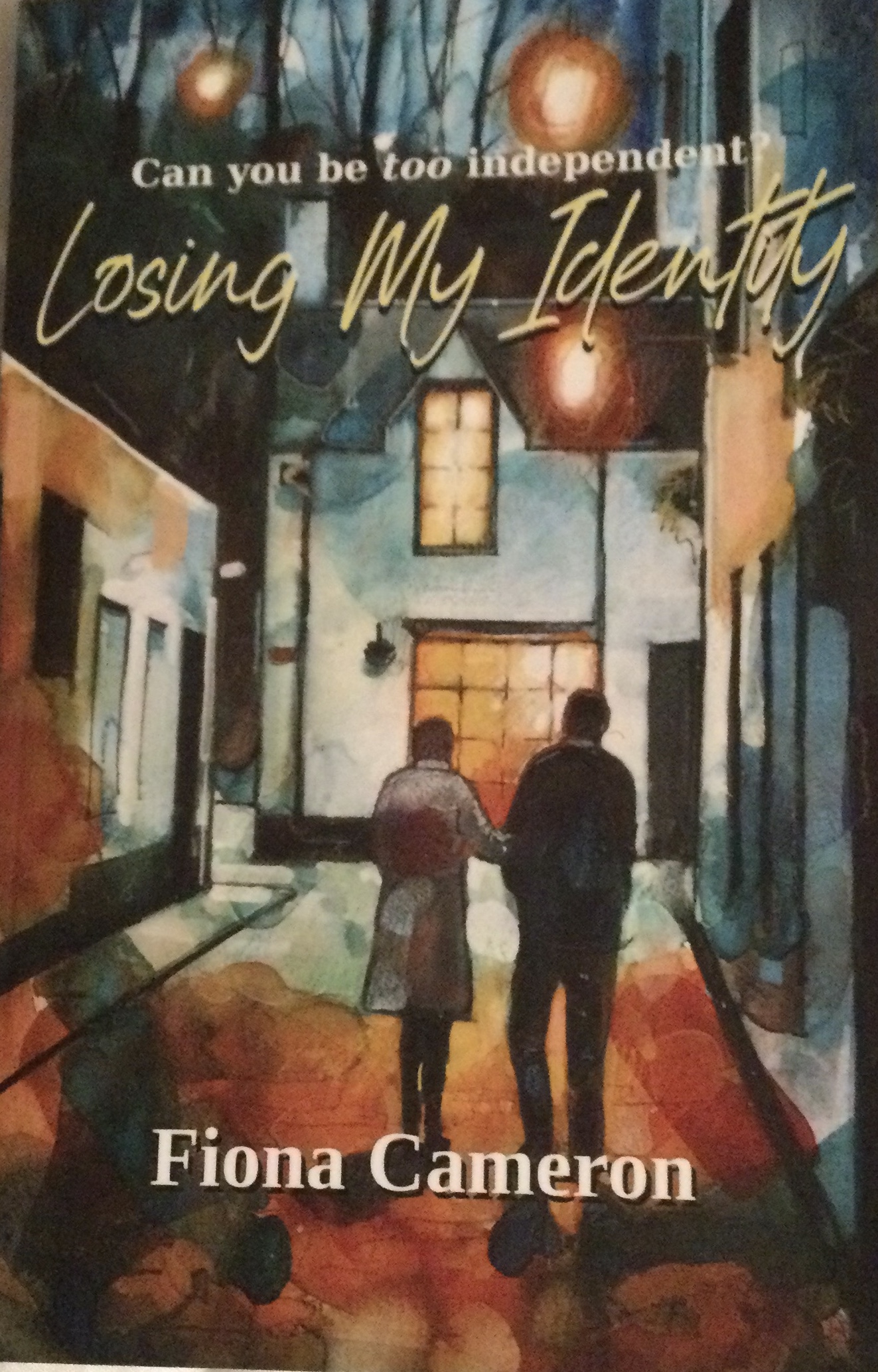 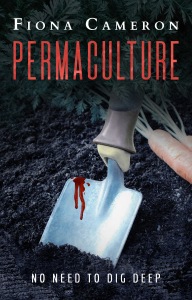